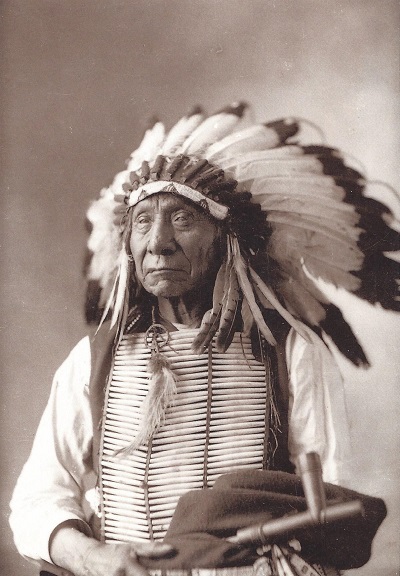 Red Cloud became the most important war leader of the Sioux and Cheyenne during the 1860’s in their opposition to the westward expansion of the Whites. He succeeded in virtually closing down the Bozeman Trail, and was one of the few Indians to win an armed conflict against the U.S. Army.